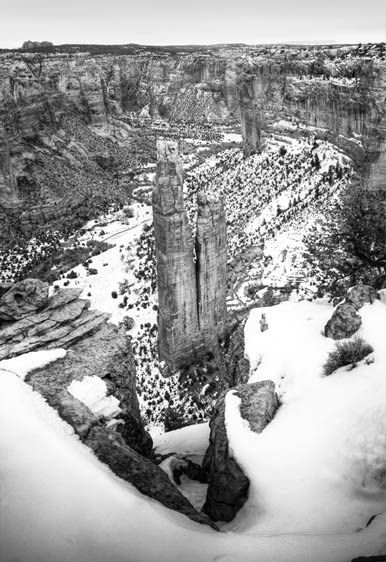 Photography has played a major role in my life, starting in my teens when I began exploring the world of black and white image making. As with many others, I was strongly influenced by Ansel Adams, who I was privileged to get to know later on. To this day, the black and white image still poses a challenge of expression and wonder.

With the advent of the digital era, a new opportunity presented itself in the form of a digital darkroom. I now use the computer the same way I did my traditional darkroom. While utilizing the rich choices of digital manipulation, I continue to attempt to maintain the vision I saw when capturing the image.

The photographic image is the means I use to share the grandeur of walking on a boundless glacier, or the silence and peace spoken by the subtle light in the solitude of the forest.

My goal is that my interpretation of our surroundings opens the viewer's eyes to that which most bypass and never see, encouraging all to take a few moments to contemplate the world.